Skip to content
A key aspect to prevent the infection caused by RSV (Respiratory Syncytial Virus) and its sequels amongst young babies is making parents more aware of its existence. This last year, RESCEU’s Patient Advisory Board (PAB) has made a great leap forward by designing and implementing a plan aimed at promoting awareness about this common and contagious virus which can become life-threatening for young infants and children and older adults. 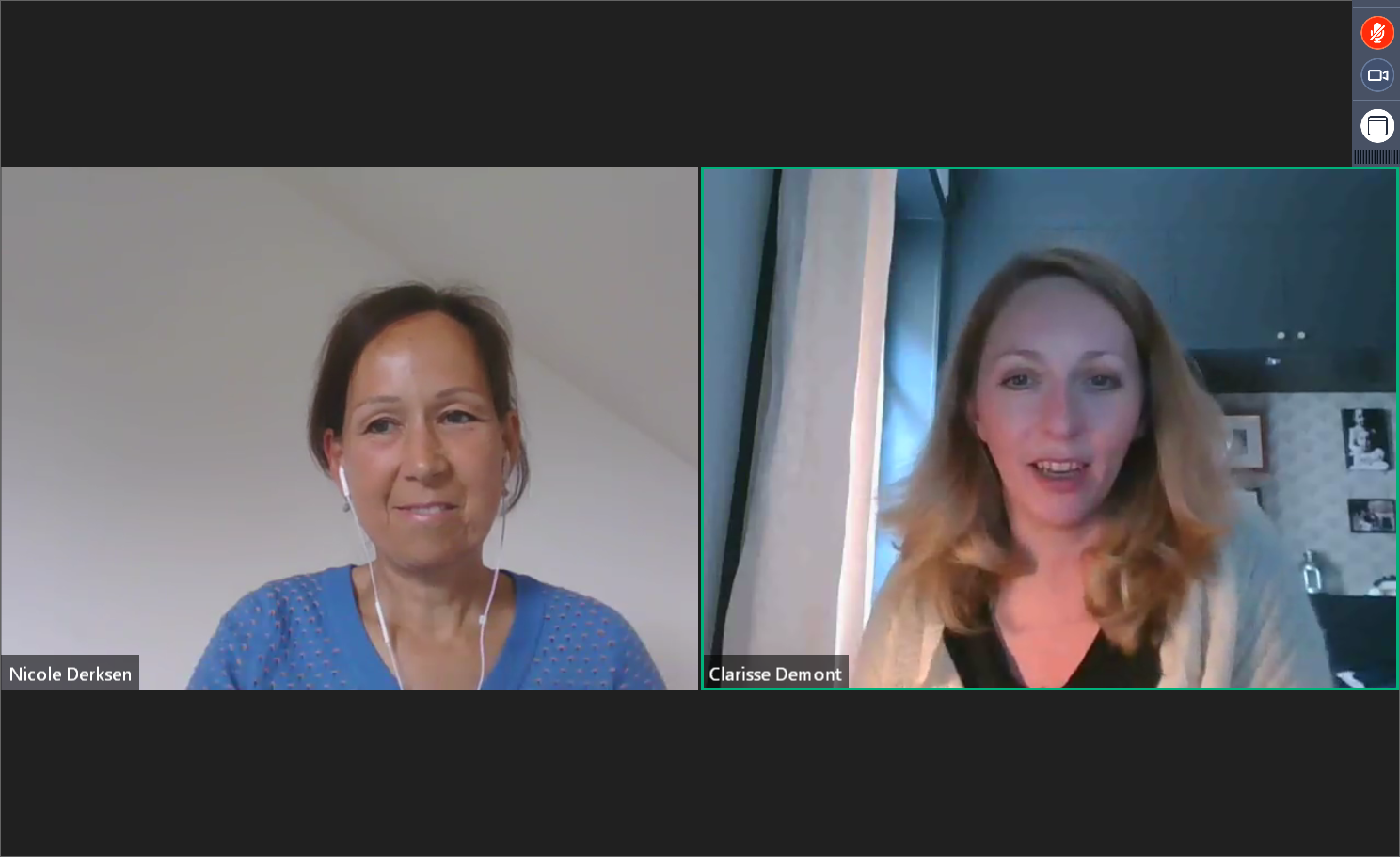 Nicole Derksen, chair of the PAB, shared during RESCEU’s 4th the progress made by her team. Comprehensive and lay content has been created for the RSV Patient Network web section. This site is a first port of call, where parents can learn some important facts about RSV, read personal stories and get to know the professionals’ perspectives and their work to prevent infections caused by this virus. The launch of this website coincided with RSV Awareness Week which took place between the 5th and 9th of November last year and reached over 50,000 people. A video with the testimonial of Jade, who lost a baby to RSV kicked off this campaign and was viewed over 25,000 times as Nicole Derksen explained during her intervention. 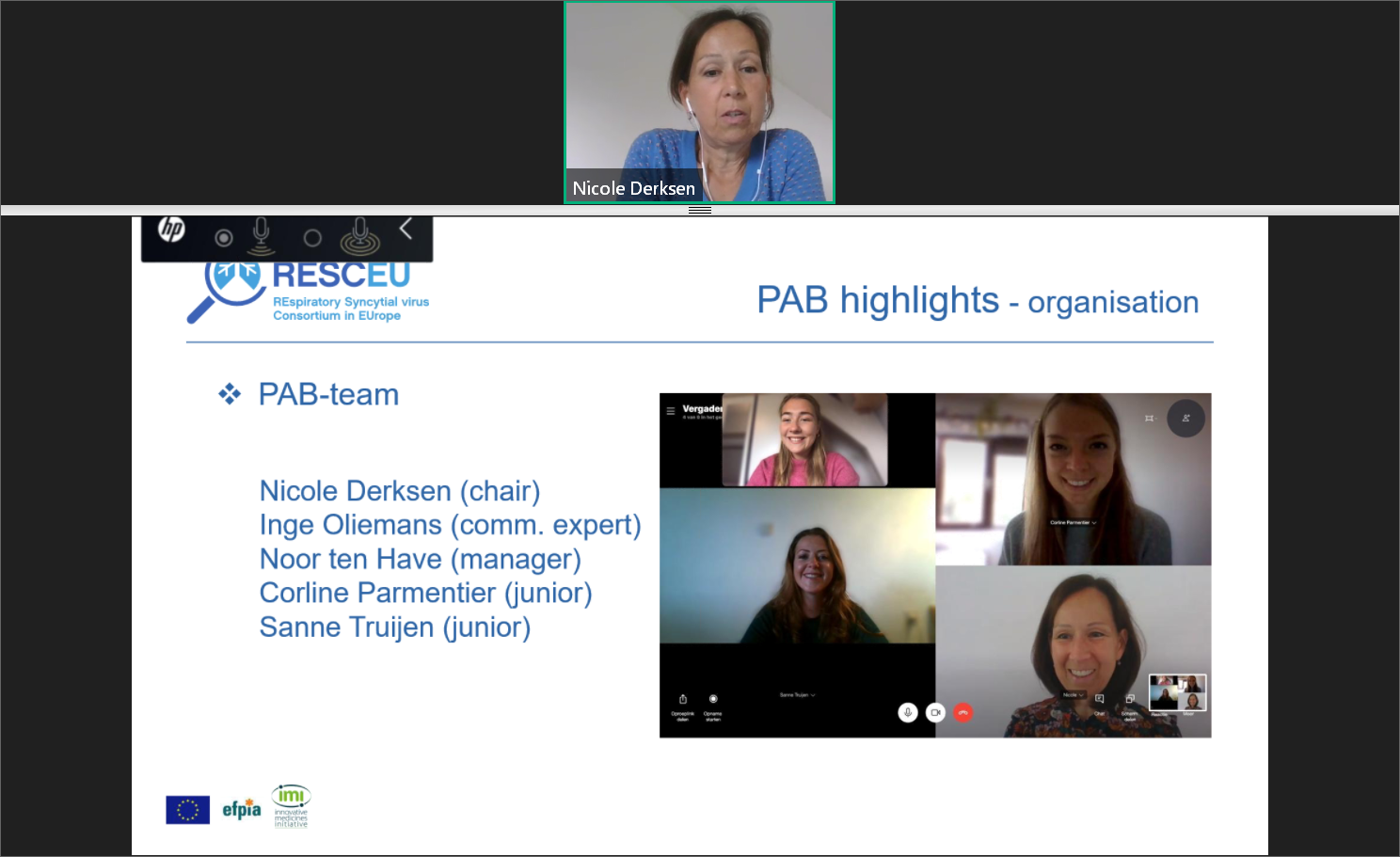 The RSV Patient Network has also reinforced its presence in social media and regularly shares news and interesting updates in Twitter; Facebook, LinkedIn and Instagram @RSVPatientNetwork.
Besides raising awareness, the PAB also supports the RESCEU project by bringing in patients’ feedback and input and by disseminating results to the general public.